After Daenerys Targaryen lost a significant portion of her armada to Euron Greyjoy’s fleet in season 7, it was revealed that the Unsullied victory at Casterly Rock was mostly meaningless.

However — as pointed out by Reddit user pnr32 — a long-forgotten conversation between Cersei Lannister and Robert Baratheon may be the key to turning Dany’s luck around. The season one conversation centered around the possibility that Daenerys would convince Khal Drogo to cross the Narrow Sea with his Dothraki horde and make a play for the Iron Throne.

Drogo may have never made it to Westeros, but Daenerys has more Dothraki backing her than the Khal ever did. Dany has made it clear she doesn’t wish to rule over the ashes of the Seven Kingdoms, meaning it’s unlikely she’ll release her horde on the realm’s innocent people. However, we know from season seven trailers that the Lannisters will eventually meet the Dothraki in battle — while Cersei presumably stays safely behind the walls of the Red Keep.

This may end up being the perfect combination of factors to turn the tide of war in favor of Daenerys. Especially considering she also has those three dragons. 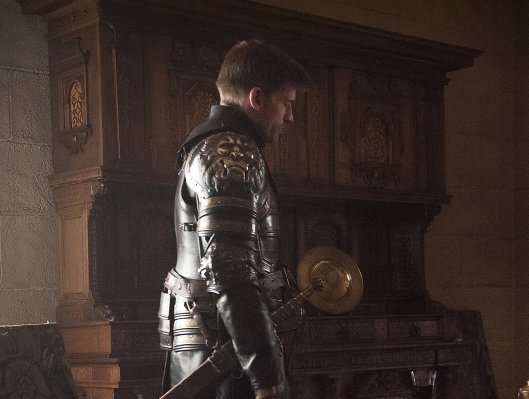 Game of Thrones Showrunners on Losing That Fan Favorite
Next Up: Editor's Pick