Members of the White House‘s Commission on Combating Drug Addiction and the opioid crisis have called on President Donald Trump to “declare a national emergency” under either the Public Health Service Act or the Stafford Act, to prevent any further American deaths due to drug addiction and overdoses.

In a draft report, the commission, headed by New Jersey Gov. Chris Christie, cites data from the Centers for Disease Control (CDC) estimating that 142 U.S. citizens die every day from a drug overdose. “The average American would likely be shocked to know that drug overdoses now kill more people than gun homicides and car crashes combined,” the report said. “In fact, between 1999 and 2015, more than 560,000 people in this country died due to drug overdoses – this is a death toll larger than the entire population of Atlanta.”

The report explains that opioids are a prime contributor to the U.S.’ addiction and overdose crisis, and, in 2015, nearly two-thirds of drug overdoses were linked to opioids like Percocet, OxyContin, heroin, and fentanyl.

The commission acknowledges that President Trump has recognized that the U.S. is in the midst of an opioid crisis, however, it urges him to act quickly to combat the severity of the “national problem.” The report sets out several recommendations for Trump, the “first and most urgent” being for him to declare a national emergency, to “force Congress to focus on funding and empowering the Executive Branch even further to deal with this loss of life.”

Other recommendations laid out in the report include establishing and funding a federal incentive to enhance access to Medication Assisted Treatment (MAT), rapidly increasing treatment capacity and prioritizing funding to develop sensors that can detect fentanyl, a synthetic opioid many times more powerful than heroin, which currently defies detection at the U.S.’ borders.

In August 2016, the U.S.’ Health and Human Services (HHS) declared a public health emergency in Puerto Rico in response to the Zika outbreak. 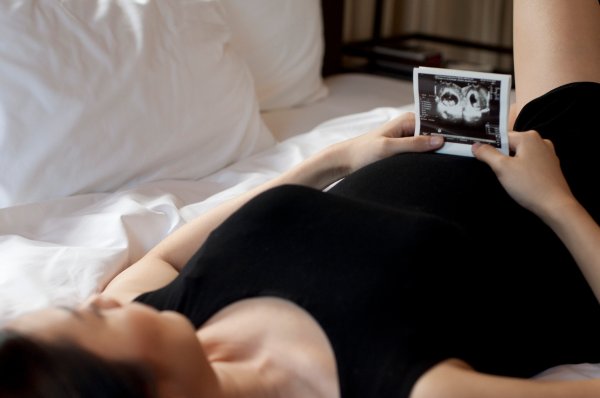