A U.K. Judge Has Ruled That Sex Dolls Resembling Children Are 'Obscene'

A U.K. judge ruled Monday that sex dolls resembling minors are “obscene,” a landmark decision in the case a against an elementary school governor who tried to import the item.

The BBC reports that David Turner, 72, had purchased one such doll — measuring about 3 ft. 10 in. tall — overseas and tried to ship back to his home, where he said it would serve as a “companion” for himself and his wife. Turner had already admitted to possession of more than 34,000 indecent images of children between the ages of three and 16, and will be sentenced to up to seven years in prison later this year.

With regard to the minor-like mannequin, Turner’s lawyers argued that the item was not banned under the U.K.’s import laws, which prohibit indecent items. The doll, delivered from China, had been intercepted at the British border last November, according to the BBC.

In a precedent-setting decision, the judge disagreed with Turner’s counsel, saying that “any right-thinking person” would find the doll obscene. Britain’s National Crime Agency said the ruling was “the first ruling of its kind,” reports the BBC, although importers of such dolls have been prosecuted and imprisoned in the past.

Over 120 child sex dolls have been seized at border control points by British authorities since March 2016, reports the BBC. Advertised as “adult dolls” on e-commerce sites like eBay and Amazon, they are often manufactured in Asia and sent to countries like the U.K. via parcel or courier delivery. Petitions have been launched in several countries — including the U.S. and Australia — to ban the import of such dolls. 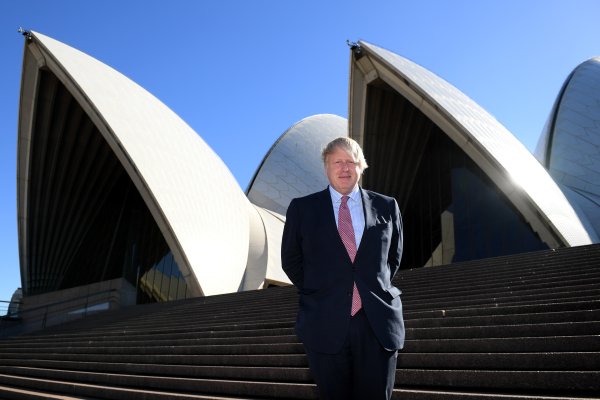