Two separate lawsuits seeking a combined $10 million have accused a manager and other employees at the same Kentucky Fried Chicken location in Texas of sexually assaulting underage women, an attorney said Monday.

One of the suits — which was filed in December 2016 — alleges that a 16-year-old female employee was sexually assaulted more than 50 times between 2013 and 2014 by the 35-year-old general manager at a KFC location in Humble, Texas, where the age of consent is 17 years old.

The suit, which was filed against KFC managers, KFC Corp., and its parent company, Yum! Brands Inc., is seeking $10 million in actual damages and an unspecified amount in punitive damagers, lawyers said. “We cannot comment on pending litigation, but we are committed and work hard to provide a safe and respectful work environment for our employees,” a KFC spokesperson said in a statement.

Chaz Klaes, an attorney for Sean McIntosh, the former general manager who is listed in both suits, did not immediately respond to a request for comment Monday.

The second lawsuit — which was filed on June 14 on behalf of another 16-year-old former employee — accused McIntosh of sexual misconduct and accused a cook at the same KFC location of attempted rape. The suit is seeking more than $100,000 in damages.

“We think there could be other victims out there,” George Edwards, an attorney representing the plaintiff in the first suit, told TIME. “The community should know what’s been going on at this particular restaurant.”

Both suits were filed in Harris County, Texas. 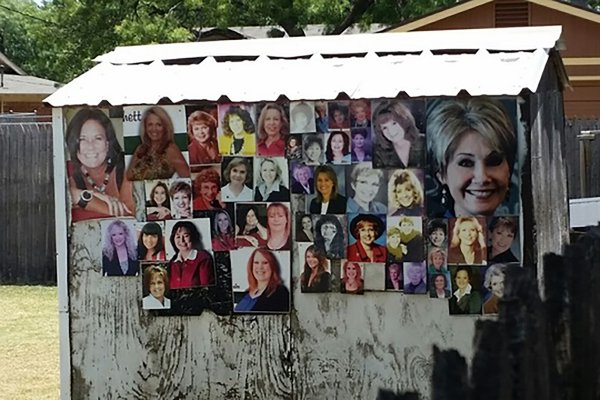