White House Communications Director Anthony Scaramucci is leaving his role in the West Wing only 10 days after joining President Donald Trump’s team. In a statement, White House Press Secretary Sarah Huckabee Sanders said Scaramucci “felt it was best” to give John Kelly, Trump’s new chief of staff, a “clean slate and the ability to build his own team.” Here’s how the bombastic Scaramucci spent his brief stint in Washington.

State security agents seized two high-profile critics of Venezuela’s President Nicolas Maduro from their homes in the middle of the night, according to the Associated Press. Families and supporters of Leopoldo Lopez and Antonio Ledezma — both leading opposition figures in the country — posted videos on social media of the apparent seizures, which come after a controversial vote that essentially gives Maduro and his administration extreme control.

Los Angeles will host the 2028 Olympics

The Olympics are coming to Los Angeles in the summer of 2028, thanks to an agreement with International Olympic leaders. Paris will host the 2024 Games.

Trump reportedly dictated his son’s misleading statement on a meeting with a Russian lawyer.

Actor Sam Shepard, known for his work in Black Hawk Down and The Right Stuff, has died at 73.

HBO hackers say they have next week’s Game of Thrones script. 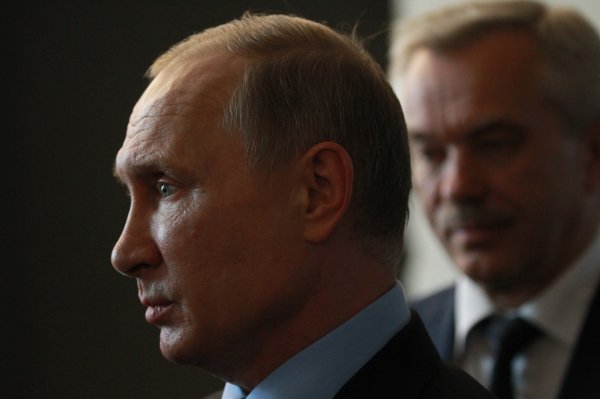