Dozens of people had to be rescued from cable cars left dangling 40 meters above the river Rhine in Cologne, Germany, after one of the wheels came off a guiding line and the cars crashed into a supporting post.

65 passengers had to be brought down from more than 30 cable cars that were in operation at the time, CNN reported.

“Emergency services were sent to the scene and soon after arriving were able to ascertain that one of the cable cars on the left side Rhine pylon had come off the cable with its front wheels,” Christian Heinrich, Cologne’s Fire Department Spokesman, told CNN.

German media reported that the emergency services practised for a rescue operation just one week ago, according to the Guardian, which also reported that a pregnant woman and a man were slightly injured in the rescue mission.

Dramatic photographs taken at the scene show rescued families dangling from ropes while rescue teams work in the carriages above them.

Cologne’s mayor, Henriette Reker, tweeted to say: “I thank our fire service and the many emergency service workers from around the region. I’m confident that the task will be completed before dark.” 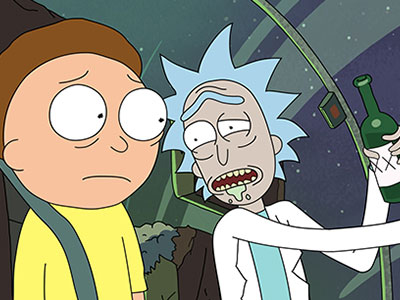 McDonald's Opened a 'Time Portal' to 1998 to Bring Back Szechuan Sauce
Next Up: Editor's Pick