Officers in protective gear were seen rummaging through bags of garbage and bringing items out of at least one location, CNN reports.

According to Australia’s ABC News, police found objects and materials that could be used to make a bomb during a house raid in the suburb of Surry Hills.

According to ABC, police have expressed confidence that all members involved in the terror scheme have already been apprehended and are currently in custody. 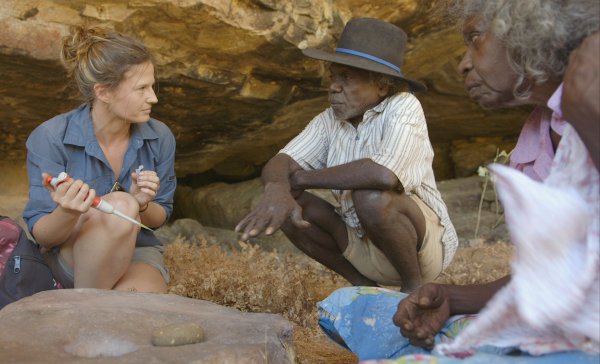 Humans Have Been In Australia a Lot Longer Than We Thought
Next Up: Editor's Pick