A fire on the main stage of a Barcelona music festival prompted the evacuation of more than 22,000 attendees, officials said.

No injuries were reported as crowds fled the scene at the Tomorrowland Unite Spain festival on Saturday, Barcelona fire officials said in a statement, according to CNN.

“At this time, the fire is totally extinct although very hot areas remain and the entire assembly structure is at risk of collapsing,” the statement said, CNN reports.

A technical malfunction caused the fire to break out, according to a post on the festival’s website. “Authorities will follow up and continue the investigation with the local Spanish organizer,” the page added.

Tomorrowland is one of the world’s largest music festivals with multiple locations. Its main concert takes place in Belgium.

Festival organizers did not immediately respond to TIME’s request for comment. 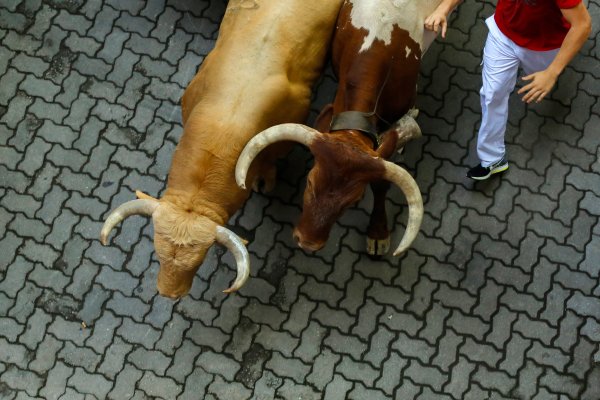 4 Americans Gored by Bulls in Spain
Next Up: Editor's Pick