Kathy Griffin Says She Is No Longer Under Federal Investigation

Comedian Kathy Griffin posted on Twitter Friday that she is no longer under investigation for posting a photo of herself holding a bloody fake head resembling President Donald Trump.

“TODAY. The @AP has to clarify. I am no longer under federal investigation. The case is closed, I have been completely exonerated. Finally,” Griffin tweeted.

In June, Griffin’s lawyer confirmed that her client was being investigated by the Secret Service and was interviewed by the agency, The Hill reported.

In a press conference at the time, Griffin apologized and said that the President “broke” her.

Trump had criticized the photo on Twitter saying, “Kathy Griffin should be ashamed of herself. My children, especially my 11 year old son, Barron, are having a hard time with this. Sick!” 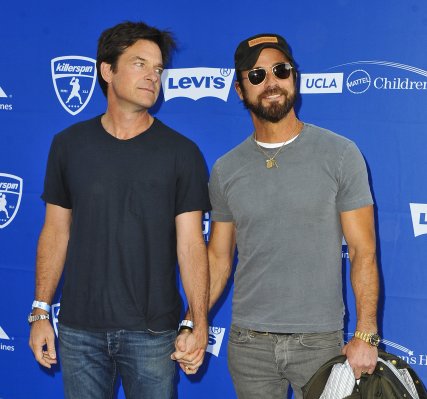