Man Seeking Soulmate Threw 2,000 Messages in Bottles Into the Sea

A widower began casting messages in bottles seeking a soulmate after his wife died of cancer. What he didn’t expect was to be criticized for littering.

Craig Sullivan, inspired by the Police song “Message in a Bottle,” threw 2,000 bottles into the sea along the British coastline, the Telegraph reported. The romantic act hit a bump after beachgoers came across the bottles along Rhossili Bay, near Swansea.

“I went for a beach walk and we came across about 30 glass bottles with lids. They had lots of messages inside about finding love. It may be romantic, but what is it doing to the environment?” Helen Gill, who saw the bottles on at the beach, told the Telegraph.

Gill ended up writing her own message to Sullivan asking him to stop sending out his messages in bottles, according to the report.

“I would ask you to think of another more environmentally friendly way of carrying on with your campaign,” Gill wrote. “When visiting our beaches you should leave only footprints.” 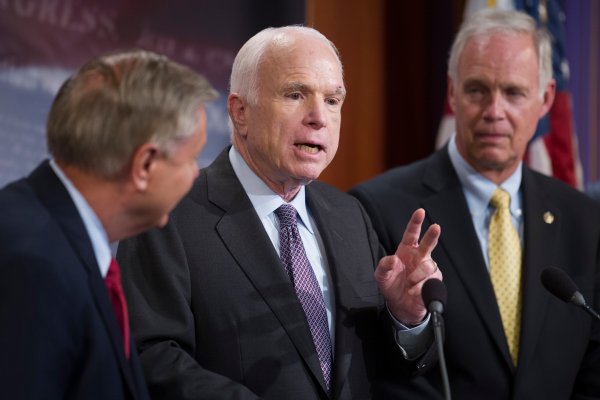