Here's Who's Playing the Plastics in The Mean Girls Musical

Casting has been announced for the forthcoming world premiere musical adaptation of Mean Girls, which will debut at the National Theatre in Washington D.C. on Oct. 31. Tina Fey has written the book for the Broadway-bound musical, which will feature music by Jeff Richmond and lyrics by Nell Benjamin (Legally Blonde).

All four principal women are Broadway veterans: Henningsen recently starred in Les Miserables (and served as the youngest Fantine in Broadway history); Louderman, who is currently starring in Kinky Boots, is also known for Bring It On The Musical and NBC’s Peter Pan Live!; Park stole the show in last season’s Sunday in the Park with George and the recent revival of The King and I; Rockwell is an alumna of Bring It On, Rock of Ages, Legally Blonde, and Hair.

Lorne Michaels and Stuart Thompson will produce; Casey Nicholaw directs and choreographs. Following the end of the production’s limited engagement on December 3, Mean Girls is aiming for a Broadway run. 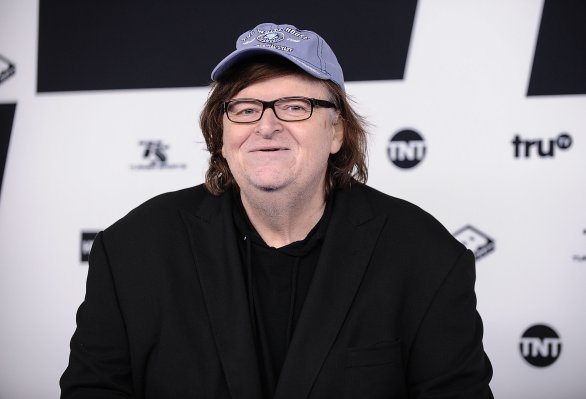