Justin Bieber Accidentally Hit a Photographer With His Pickup Truck

The 23-year-old Canadian pop star remained at the scene as police and paramedics arrived, the Los Angeles Times reports. Bieber had reportedly been attending a service at the church where the incident occurred.

According to TMZ, which first reported the news, Bieber was not cited by the police and later left in a friend’s vehicle. The 57-year-old photographer was taken to hospital, police said.

Bieber this week cancelled a worldwide tour set to feature performances in Tokyo, Hong Kong, the Philippines, Singapore and Indonesia “due to unforeseen circumstances.” 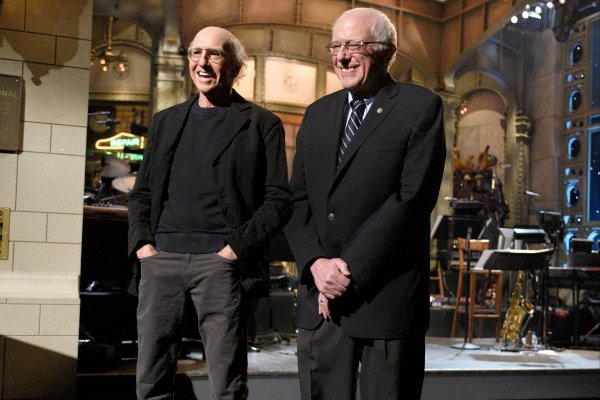 Larry David and Bernie Sanders Are Actually Related
Next Up: Editor's Pick