The FBI is investigating a domestic dispute aboard a cruise ship that led to the death of a 39-year-old Utah woman, the agency said Wednesday.

The woman died Tuesday night on the Emerald Princess, which at the time was sailing in U.S. waters off the coast of Alaska, Princess Cruises said, according to CBS News. The ship was carrying roughly 3,400 passenger and 1,100 crew members on a weeklong trip that had departed from Seattle on Sunday.

“Since the incident, our fleet security team has been coordinating with the FBI and other local authorities,” Princess Cruises said in a statement to KTVA Alaska.

The victim’s identity as well as potential suspects were not immediately available. FBI spokeswoman Staci Feger-Pellessier said that arrests had yet to be made, but that a evidence response team had been sent to Alaska’s capital city of Juneau, according to the station.

The woman’s death prompted the diversion of the cruise liner to Juneau, where it arrived almost five hours ahead of schedule on Wednesday, Princess Cruises employee Kirby Day told KTVA. Tours of the city had been scheduled for passengers, but the ship’s captain announced around 3 p.m. that they had to be cancelled and that passengers must remain inside for the time being, Day said.

Most Popular on TIME
1
Scientists: WHO Is Wrong About Airborne COVID-19 Spread
2
People Are Now Giving Cats Fragile Eggs to See If They’ll Keep Them From Cracking
3
Coronavirus Map: See How COVID-19 Has Spread 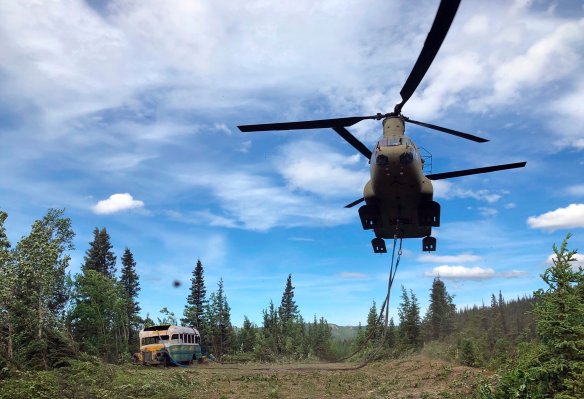