Erykah Badu kicked off her “Badu vs. Everything” tour this spring after celebrating the 20th anniversary of her iconic 1997 debut album Baduizm in February, but it looks like it’s not just fans who are excited about the Queen of Neo-Soul hitting the road again. While Badu’s been on tour, it looks like her downtime might be just as much fun as her performances, with many of this summer’s hottest artists (Solange, Frank Ocean, and Tyler the Creator to name a few) making selfie cameos on her Instagram account.

It wouldn’t be the first time that Erykah Badu has acted as a nurturing fairy godmother of sorts for musical artists; Janelle Monáe counts her as a close friend, Young Thug treasures her praise, and Drake regularly calls her up for “tea time.” With that in mind, here’s a look at Badu’s enviable selfie game this summer — you might not be able to use her phone, but you can take a selfie.

Erykah and Solange celebrated being Texas girls while performing together at the Montreux Jazz Festival.

Frank Ocean and Erykah Badu connected at the FYF Festival.

While in Los Angeles, Badu also hung out with Tyler the Creator, also shouting out his new album in another post.

However, it wasn’t just the young artists that got love from Ms. Badu; she also met up with Mos Def in Paris.

And posted a selfie with old friend Dave Chappelle ahead of their performance together in New York City. 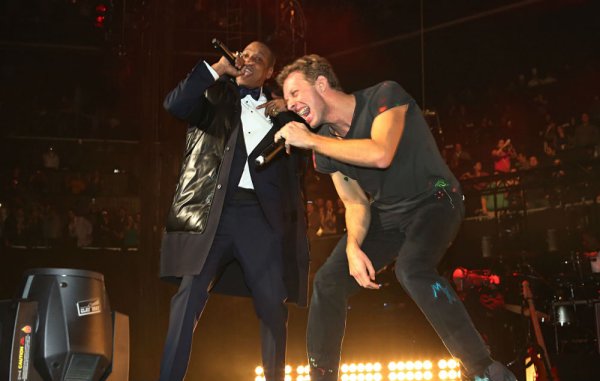