A Historic 220-Year-Old U.S. Navy Warship Is Back in the Water

The USS Constitution, the U.S. Navy’s oldest commissioned warship, is officially back in the water.

The historic ship, which was launched in nearly 220 years ago in 1797, is once again afloat in Boston Harbor after undergoing a two-year restoration process, according to a statement from the U.S. Navy.

The ship was being repaired in a dry dock, which was flooded Sunday night. It was afloat around 9:45 Sunday evening, and moved into the harbor at around 11:15 p.m.

The ship, which which was named by President George Washington and won three major battles during the War of 1812 against the United Kingdom, according to USA Today, underwent a $12 million restoration process. The ship’s copper cladding as well as 42 gun carriers were replaced.

The ship’s rigging, upper masts and yards are still under restoration, and have to be competed before the ship can reopen to tourist visits, USA Today reports. 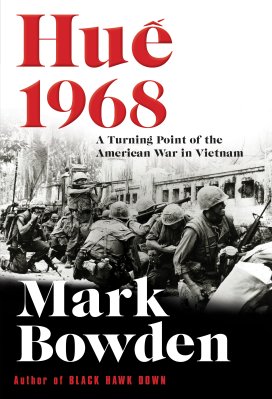 ‘Fake News’ Is a Tactic From the Vietnam War
Next Up: Editor's Pick