French President Emmanuel Macron’s approval rating fell 10% in July, just three months after he swept into power on a tide of antipathy towards mainstream parties.

An IFOP poll, published on Sunday in the Journal du Dimanche newspaper, found 54% of people in France were satisfied with Macron in July, compared to 64% in June. The last time a French president had lost that much ground in three months was in 1995, when Jacques Chirac’s approval rating fell by 20%, Journal du Dimanche reports.

Marcon enjoyed strong popularity scores over his handling of international encounters, particularly for the way he dealt with U.S. President Donald Trump and Russia’s Vladimir Putin.

The honeymoon period seemed to end after a difficult month, which saw the July 19 resignation of a highly-regarded military chief, General Pierre de Villiers, following a public row over military spending cuts. Macron has also been criticized for making plans to cut housing benefits and overruling his prime minister by promising to go forward with tax cuts next year, Reuters reports. 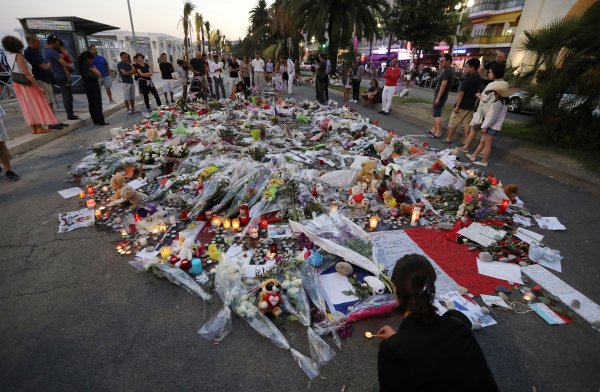