Snooty, the beloved manatee who was the oldest of its kind to live in captivity, died Sunday morning — just two days after his 69th birthday.

The Parker Aquarium at the South Florida Museum in Bradenton, Fla., where Snooty lived since the 1940s, said he died because of a “a heartbreaking accident,” not as a result of his health. The museum did not immediately release details about the incident, but said it is currently under investigation.

At a press conference Sunday afternoon, museum officials said they believe a manatee living in the facility, which houses Snooty and three others, knocked the hatch loose. They swam into it and Snooty was unable to get back out of the hatch, according to Jeff Rodgers, provost and COO of the South Florida Museum.

“Snooty is very important to this community,” Rodgers said. “Generations have grown up with that manatee.”

The incident is still under investigation, and Rodgers said there is no indication of any malicious behavior or foul play.

“We know that our community and Snooty fans around the world share our grief,” the museum wrote in a post on Facebook announcing the manatee’s death.

The museum had just celebrated Snooty’s birthday the day before his death. The accident was unrelated to his birthday celebration and was unintentional, the museum said.

Three other manatees undergoing rehab at the facility — Randall, Baca and Gale — are still alive and were not injured during the incident, the museum said.

Some fans of Snooty’s shared their condolences on the museum’s Facebook page.

“To his memory and every child who grew up going on field trips to the museum,” one Facebook user wrote. “He was always a pinnacle of the visit there right after our PB & J sandwiches. He was not only a mascot, he was the first real face-to-face experience with such a majestic animal for so many people.”

The popular sea creature held the Guinness World Record for the oldest manatee living in captivity. In the wild, the average lifespan of a manatee is about 40 years old. But manatees are capable of living up to 60 years or more. 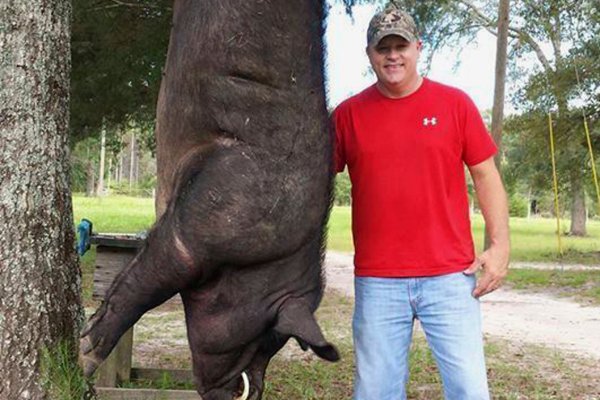