When a fan asked Harrison Ford at the Blade Runner 2049 panel on Saturday whether the actor planned to reboot every single franchise that he’s ever starred in — including the movies already getting follow-ups like Star Wars, Indiana Jones and Blade Runner — Ford had an answer at the ready.

“You bet your ass,” he grunted during the San Diego Comic-Con panel.

This came after Ford refused to reveal details about Blade Runner during the panel. Host Chris Hardwick said he could tickle information out of Ford, at which point Ford got up and challenged, “Come and try.”

Han Solo’s still got it. 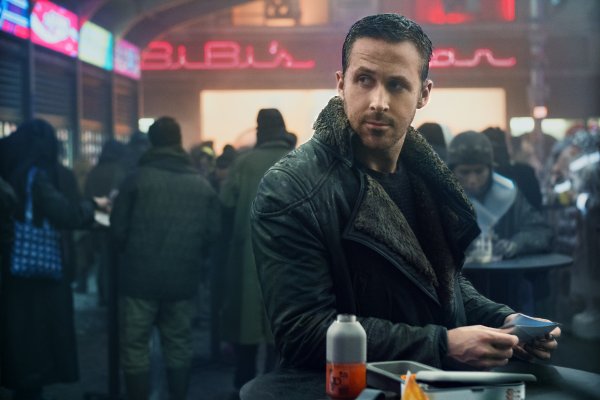 Blade Runner 2049 Footage Connects Past and Future
Next Up: Editor's Pick