The new law was signed by Gov. Chris Christie and is set to take affect on Nov. 1. The law includes the sale of all tobacco and electronic tobacco and smoking products.

New Jersey’s smoking age was already higher than most states after it previously made the minimum age to buy tobacco products 19 in 2005.

Deli and convenience store owners opposed the bill, saying it would diminished the sales of their sandwiches and other products, according to NorthJersey.com. The Office of Legislative Services also said that tax revenue could drop by $4.5 million in the law’s first year in affect with less damage coming in years following.

However, health advocates have widely supported the bill.

New Jersey Assemblyman Herb Conaway, who is also a physician from Burlington County and co-sponsor of the legislation, told NorthJersey.com that more needed to be done to “help deter [teens] from picking up this dangerous and deadly habit.”

Christie vetoed a similar bill to raise the age to 21 last year. 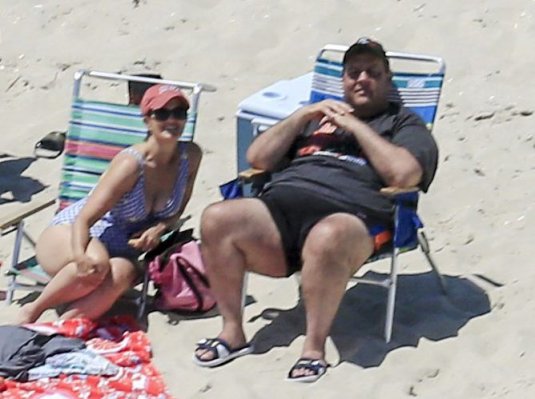