During the Game of Thrones panel at San Diego Comic-Con on Friday, actor Gwendoline Christie talked about her character Brienne’s obligation to Sansa Stark, which comes from oath she swore to her mother Catelyn Stark before she died.

“I still remember that quote that Catelyn said to Brienne. ‘You have strength, not a man’s strength, a woman’s strength.’ And that was when she realized she didn’t have to shape herself into the mold of masculinity,” the actor said.

“She could be propelled by her own intuitive sense of what is right. There’s something very beautiful about the way she’s projected that into the future by protecting the Stark daughters, to bring the Stark girls home. And I think in a small way, that’s a way of championing equality.” 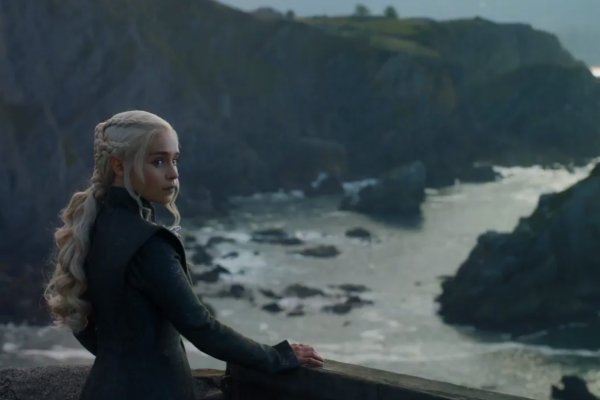 The New Game of Thrones Comic-Con Trailer Sets Up a Meeting Between Jon Snow and Daenerys
Next Up: Editor's Pick