Spicer resigned from the role on Friday morning after serving as both press secretary and communications director since May. He took over the role from Mike Dubke, who resigned at that time.

Huckabee, who was previously the Deputy Press Secretary, read a statement from President Donald Trump regarding Spicer’s resignation during the press briefing on Friday.

“I am grateful for Sean’s work on behalf of my administration and the American people. I wish him continued success as he moves on to pursue new opportunities. Just look at his great television ratings,” the statement read. “Anthony is a person I have great respect for and who will be an important addition to this administration. He’s been a great supporter and will now help implement key aspects of our agenda leading the communications team.” 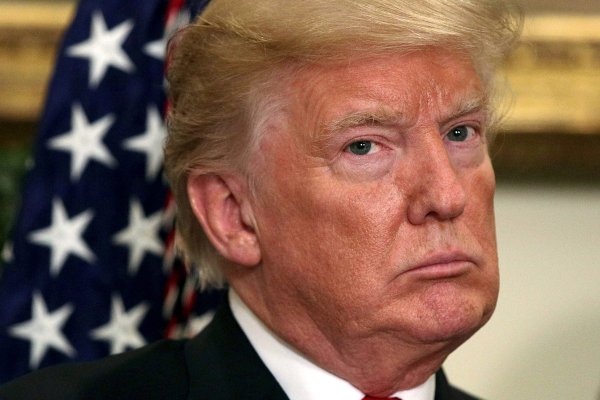 How a Presidential Pardon Could Backfire
Next Up: Editor's Pick