Delving into Pokémon two decades after the The Pokémon Company’s monster-catching game roared ashore means wrestling with pantheons inside hierarchies wrapped in esoterica. Common versus rare, major gods and minor ones, terrestrial on up to inter-dimensional, it’s a Shintoism-informed, kami-inflected, bestiary-lover’s fantasy come true.

Until now, augmented-reality phenom Pokémon Go has let players sleuth for a fraction of the franchise’s more than 800 critters. That’s about to change.

Legendary Pokémon are imminent, says Niantic, which plans to fold several of the series’ more powerful creatures into the experience as part of the game’s one-year anniversary festivities (it launched in the U.S. on July 6, 2016).

The company says Trainers — players who work to capture and collect Pokémon — will soon be able to cooperate to find, fight and snatch “elusive and extremely powerful Legendary Pokémon.” They’ll do so by searching for Legendary Eggs at real-world locations around the world (dubbed Gyms in game parlance, where they serve as Pokémon training hubs), and they can also engage in Legendary Raid Battles, joining forces to increase their chances of catching something.

The first Legendary Pokémon battle will take place at Pokémon Go Fest Chicago on July 22 in Grant Park. Niantic says it’ll “require teamwork from millions of Trainers around the world” if they want the first Legendary Pokémon to appear during the show. That means there’s a chance it won’t, warns Niantic. (See what they’re doing?) But if it does, the company says that particular Pokémon will be unlocked for Legendary Raid Battles worldwide starting July 23. 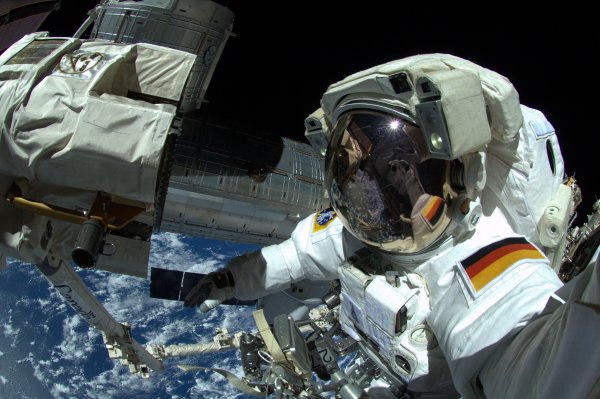