Princess Diana was a vivacious child — even if her childhood was not always an easy one.

“After my mother left, it was really the two of us growing up alone,” Diana’s brother Charles, 9th Earl Spencer, says in an exclusive sneak peek of The Story of Diana, an upcoming two-part television event from PEOPLE and ABC.

Exclusive home movie footage shows young Diana at play, goofing with her little brother and captivating the camera from an early age. The documentary traces her journey from her years growing up a child of divorce at the Spencer family’s ancestral home, Althorp, through her marriage to Prince Charles and her unparalleled rise as a global celebrity adored by billions of fans around the world.

“She wanted someone to just love her,” says Vivienne Parry, Diana’s friend from Birthright, a mother and baby charity.

The Story of Diana features new interviews with family, friends and colleagues from the charity world who share personal stories of their time with the People’s Princess. Diana appeared on the cover of PEOPLE a record-breaking 57 times. August 31 will mark the 20th anniversary of her death in a Paris car crash.

“One of the reasons I wanted to talk now is because I think after 20 years, somebody shifts from being a contemporary person to one of history, actually,” says Charles Spencer. “And Diana deserves a place in history. This was a special person, and not just a beautiful one.” 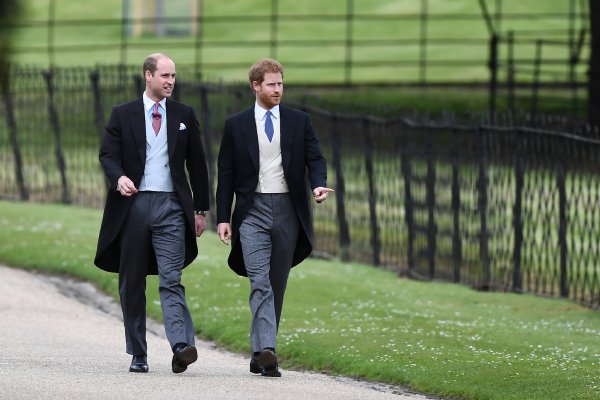