John Boyega has called out Game of Thrones for its predominantly white cast.

During an interview with GQ, the Star Wars: The Last Jedi star slammed the HBO drama for the lack of diversity among its characters.

“There are no black people on Game of Thrones,” he said, seeming to reference the fact that the show has only two recurring black characters, Grey Worm (Jacob Anderson) and Missandei (Nathalie Emmanuel). “You don’t see one black person in Lord of the Rings.”

Boyega went on to further highlight what he sees as inadequate representation of people of color in these popular franchises.

“I ain’t paying money to always see one type of person on-screen,” he said. “Because you see different people from different backgrounds, different cultures, every day. Even if you’re a racist, you have to live with that. We can ruffle up some feathers.” 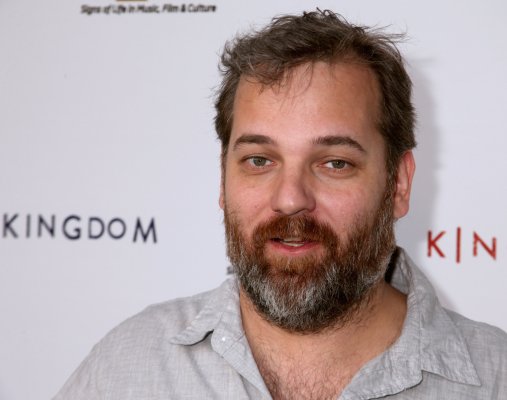 Dan Harmon on the Future of Rick and Morty and That Community Movie
Next Up: Editor's Pick