Turns Out T. Rex Would’ve Broken its Tiny Legs if it Tried to Run

If the T. rex chase scene in Jurassic Park gave you nightmares, rest assured: even if the dinosaurs returned to Earth, you’d easily outpace the fearsome beasts in an SUV.

According to a new report published in the journal PeerJ, the fastest a Tyrannosaurus rex could have walked was 12 miles per hour. That differs with past theories that the T. rex could run.

The Washington Post reports that this study varies from past research because it includes weight loads in its calculations. The study’s authors say that testing on a model T. rex revealed the king of the dinosaurs would have snapped its leg bones if it tried to run. However, they acknowledged that they could have differently accounted for factors like tendon elasticity.

Still, that’s not to say a speed-walking T. rex heading your way wouldn’t be terrifying. It would be roughly akin to an elephant charging at you — but with eight-inch teeth. 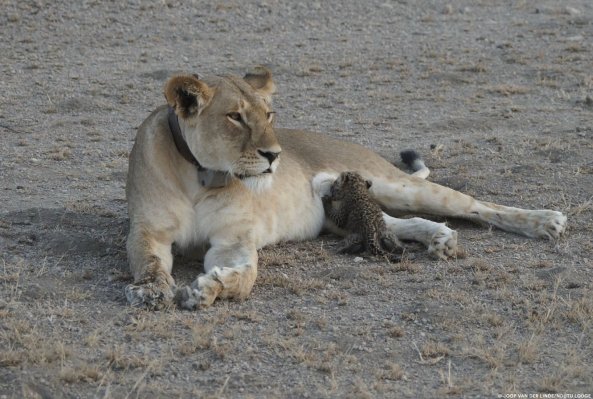