You Can Download the Nintendo Switch Online App Now

You can’t do much with it yet, but the Nintendo Switch Online app just popped up on the Apple App Store and Google Play. Its arrival now is as expected, in near tandem with Splatoon 2, a multiplayer-angled ink-based shooter for the Switch that’s out July 21.

The Nintendo Switch already supports basic online multiplayer and friends lists, but its smartphone app is meant to flesh things out by adding vital features like voice chat during play. The online app will function as a sort of wrapper around various Switch games, some of which may support features others don’t, and vice versa.

Take Splatoon 2, which appears inside the new app under a generalized area with the header “Game-Specific Services.” Click on the game’s icon and you’ll summon a placeholder graphic describing SplatNet, the Splatoon 2-specific companion service wherein players can scan current battle stages, share their best battles with friends, order gear and more.

You can imagine there being alternative portals for other games, perhaps something in the offing for fist-flinging fighter Arms, or maybe Pokkén Tournament DX when that arrives on September 22, or whatever else down the pike warrants distinctive, cordoned-off features.

The full version of Nintendo’s paid online service for the Switch, originally due later this year, was recently bumped to 2018. Until then, the company won’t charge a penny for any of this stuff. When the service does go live, pricing will fall into three tiers: $3.99 per month, $7.99 per three months or $19.99 per 12 months. Microsoft and Sony, whose established services would at this point yield apples-to-oranges comparisons with Nintendo’s, each offer online subscription plans for $59.99 a year.

The smartphone angle continues to feel both strange and intriguing. Why not fold all this stuff into the Switch itself? Why invite non-Nintendo devices to the party to enable hanging out in an online lobby, linking up with friends for online play, setting play appointments or chatting with pals over a headset? Just to preserve the Switch as a safe space for younger players?

As I wrote in June:

Nintendo’s bet, and it’s a pretty sure one, is that Switch owners are also smartphone owners. Instead of designing its games as if the center of gravity were iPhones and Android devices, it’s creating ways to point those devices (as generally superior social hubs) at its games-focused Nintendo-verse. Nintendo’s center of gravity is and always will be Nintendo. If you want to understand what it’s up to and why it does what it does, start there, not this reflexive apples-oranges analogizing with other game platforms and services, which have different ambitions.

Whether Nintendo’s ambitions will pay off, who can say. But it’s always fascinating, watching a company like this attempt to thwart convention and nudge us outside our comfort zones. 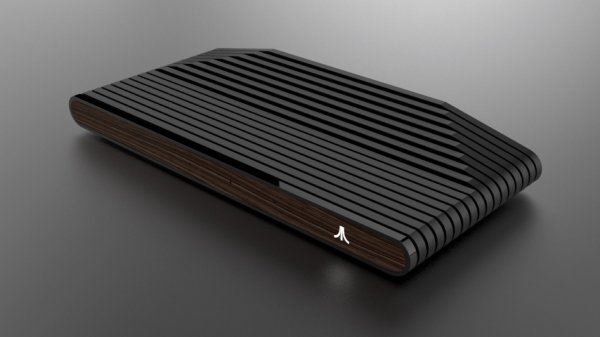