New Jersey Governor Chris Christie said President Trump’s son Donald Trump Jr. was not colluding with Russia when he took the meeting during the 2016 campaign with Russian lawyer Natalia Veselnitskaya, but was simply a political novice who didn’t know any better.

The e-mail exchange that Trump Jr. released between himself and publicist Rob Goldstone showed the President’s son was promised “very high level and sensitive information but is part of Russia and its government’s support for Mr. Trump.”

The meeting was not “advisable,” said Christie, but he told Wallace it doesn’t necessarily represent collusion.

Christie also said he does not think Trump knew of his son’s meeting. “He’s not the holding back type, we would have talked about it,” he said of the President. 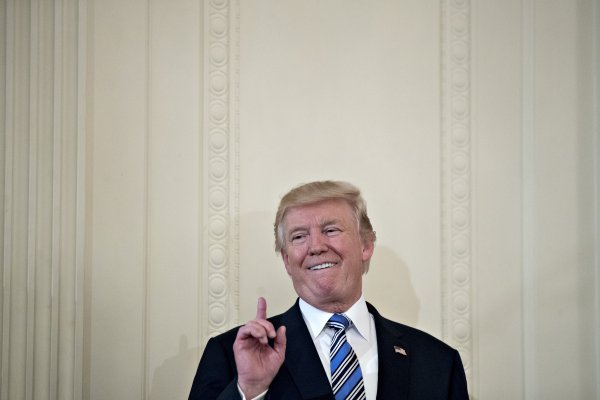 President Trump Gave Congress Two Options to Handle Health Care. They May Not Like Either One
Next Up: Editor's Pick