A 13-year-old Florida girl whose family said she had a “beautiful spirit” was found dead near a nature trail more than a week after she was reported missing, authorities confirm.

Janessa Shannon’s body was “badly decomposed” when a pair of locals discovered her remains on July 12 in a wooded area by a trail at the Triple Creek Nature Preserve in Riverview, Florida, according to Hillsborough County Sheriff’s Office spokeswoman Cristal Nuñez. Authorities are investigating her death as a homicide.

“We’re looking at anyone who could have been involved,” Nuñez said Tuesday.

She said Janessa’s body was too decomposed when it was found to show initial signs of injury or trauma. The cause of death is pending, according to the Hillsborough medical examiner’s office.

The young girl’s father, Nahshon Shannon, had reported her missing on July 3. He told authorities Janessa often snuck away from home and was recently grounded for doing so in order to see a boy, according to Nuñez.

“Her mother and father said she had run away several times in the past, but had always come back,” Nuñez said.

The sheriff’s office did not issue an AMBER Alert when she was first reported missing because there were no clear signs of abduction, Nuñez said.

Authorities said they were not ready to name a suspect. But Col. Donna Lusczynski, who oversees investigations at the sheriff’s office, said the department is actively investigating.

“Our primary function now at this time is to find Janessa’s killer,” Lusczynski said at a news conference Monday, according to the Miami Herald.

Nahshon Shannon, 37, told the Tampa Bay Times his daughter was a “beautiful spirit” and a “spirited young person.”

“I hope we find out exactly what happened to her and the person responsible,” he said.

The girl’s mother, Michelle Mosley, recalled to the Times the last conversation she had with Janessa. “I just explained to her … that I cared about her, loved her and I don’t want anything bad to ever happen to her,” she said. 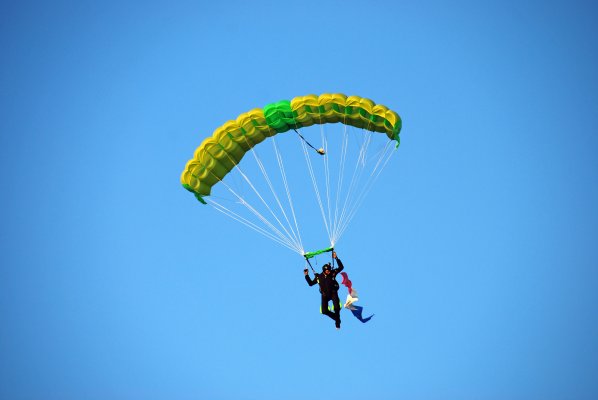