Although Drake is one of his generation’s most popular rappers, he hasn’t forgotten where he came from — his first major introduction to the public as basketball star Jimmy Brooks on the popular teen series Degrassi: The Next Generation. And it looks like Drizzy has good reason to remember his first gig as an entertainer because he’s still cashing in on royalties from the series.

Aubrey took to his Instagram on Tuesday morning to show off his latest paycheck from the franchise, captioning it “Degrassi money still coming in don’t sleeeeeeep.” However, judging from the amount that the check was made out for (a hot $8.25,) it’s probably safe to assume that Drake will continue his flourishing rap career.

As the 6 god proclaimed himself, started from the bottom, now he’s here. 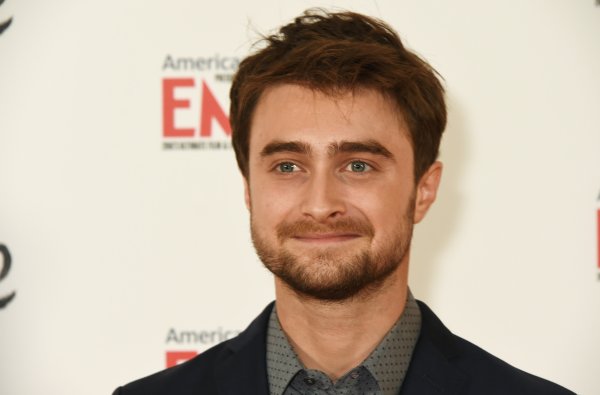