See the New Emoji Coming to Your iPhone Later This Year

If you’re still struggling to pick the perfect emoji, your choices are about to multiply. Apple just released a preview of several forthcoming images poised to debut on iPhones, iPads, Apple Watches and Mac computers later this year. Among the new icons are a woman wearing a headscarf, a bearded person and a woman breastfeeding.

New emoji are created by the Unicode Consortium, a nonprofit group composed mostly of volunteers from tech companies, which vote on the new symbols that make it onto the roster. It’s then up to firms like Apple and Google to support the new emoji in their products.

The emoji landscape has evolved over the past several years following criticism that the symbols weren’t diverse enough. Emoji makers have been diligently trying to change that. Last year, for example, new symbols depicting women in a larger variety of roles and occupations were added. The challenge is to keep the selection of emoji manageable while also ensuring that it’s sufficiently representative. “We struggled with how to deal with [diversity] for a bit because what we didn’t want to do is multiply the emoji tremendously,” Unicode Consortium’s president and co-founder Mark Davis told TIME in March 2016.

Here’s a look at the new emoji you can expect to see soon. 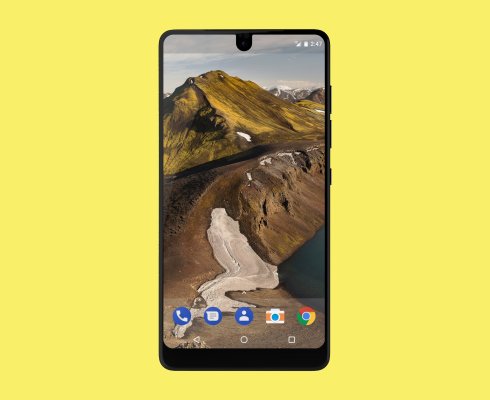