'I Demand Answers.' A Minneapolis Cop Shot and Killed a Bride-to-Be

A Minneapolis police officer shot and killed a 40-year-old woman who was set to be married next month, in an incident that has stunned a community and left a grieving family without answers.

Justine Damond, an Australia native, died late Saturday after an officer opened fire while responding to a 911 call about a possible assault, her family and authorities said.

It’s unclear what prompted the police officer to pull the trigger. The Minnesota Department of Public Safety Bureau of Criminal Apprehension said an officer “at one point” fired a weapon, “fatally striking a woman.” But the department did not say why the officer opened fire.

The bride-to-be would have tied the knot in August with her fiancé Don Damond, according to her fiancé’s son. “Basically, my mom is dead because a police officer shot her for reasons I don’t know,” Zach Damond told the Star Tribune. “I demand answers.”

The younger Damond said Justine Damond called 911 after she “heard a sound in the alley” behind her home. Two officers arrived at the scene at about 11:30 p.m. Both officers had their body cameras turned off, authorities said. The incident is under investigation.

The woman’s family in Australia released a statement through the country’s Department of Foreign Affairs and Trade, saying it’s a “very difficult time,” according to NBC News. “We are trying to come to terms with this tragedy and to understand why this has happened,” the statement said.

Minneapolis Mayor Betsy Hodges called the shooting “tragic” and said she was “heartsick” and “deeply disturbed” by it. 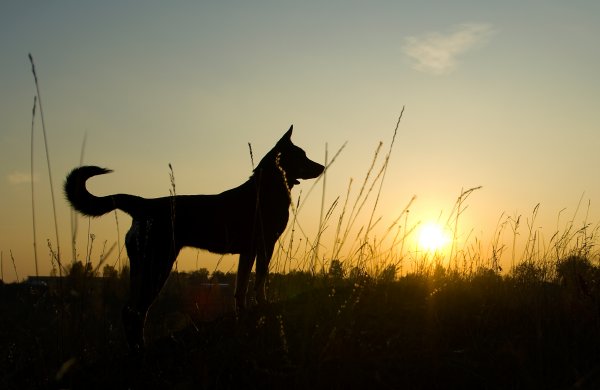