Why the British Still Talk About the 'Dunkirk Spirit'

The events portrayed in Christopher Nolan’s Dunkirk, released on Friday, are among the most famous in the history of the 20th century.

Over eight days in May 1940, hundreds of thousands of Allied troops stranded in northern France were rescued by boat and taken back to England. Some were rescued by military boats, other had to wait for hours, stood shoulder to shoulder in the water, to wait for the flotilla of fishing boats, lifeboats and civilian sail boats hastily assembled by people back in Britain. The story of the rescue against the odds and the conditions that the soldiers endured has entered into British lore, to the extent that people in the U.K. today still talk of the “Dunkirk Spirit.”

But what exactly does that mean? Dictionaries give slightly different, though complementary meanings: The Macmillan Dictionary defines “Dunkirk Spirit” as “an attitude of being very strong in a difficult situation and refusing to accept defeat.” The Cambridge Dictionary gives the definition as “willingness by a group of people who are in a bad situation to all help each other.”

It’s not clear exactly when the phrase was first used – historians have spent more time studying the German advance, the process of the rescue and the civilian reaction than the etymology of “Dunkirk spirit.” One of the first recorded uses came just one year after Dunkirk, when politician Sir John Wardlaw-Milne uttered the phrase in the British Parliament, in a speech to outline that the seven-day week that British factory employees were forced to work was unproductive. “We could not expect the workers to continue indefinitely working in the Dunkirk spirit,” he said, as reported by the Manchester Guardian on July 11 1941.

Today, it’s frequently cited by British social media users as testament to courageous behavior in the face of adversity — from a story of a man who got up and walked into a pub after being knocked down by a bus, to a boast about going to the shop for milk when the streets are flooded, and a tale of a stranded train:

The roots of this particular attitude are contested by some. Historian Penny Summerfield from the University of Manchester, in a 2010 paper for the Journal of Contemporary History, titled “Dunkirk and the Popular Memory of Britain at War,” argues that the attitude now commonly called the ‘Dunkirk spirit’ existed before the event, but the name came as the rescue of 300,000 Allied troops became ingrained in national memory. She adds that the spirit and the phrase was later “exploited” by Prime Ministers Harold Wilson and Margaret Thatcher.

Some modern political commentators have complained that the term is jingoistic and harks back to the ‘little England’ attitude that they believe led the majority of the British public to vote to leave the European Union. Pat Kane, in a column for Scottish newspaper the National, said that the metaphor of Britain standing alone against has been continuously employed by British nationalist politicians, and films like Dunkirk are capitalizing on that attitude.

If so, they’re not alone. Jim Allsopp, a British expat living in San Francisco has even produced a ‘Dunkirk Spirit’ gin out of what he calls “expat pride”, adding that some of the proceeds from the gin already have and will continue to be donated to veteran charities. He hopes the gin, which has been served in Pebble Beach Resort and The Fairmont San Francisco, will be seen as a “respectful homage” to Dunkirk.

“It’s reminiscent of the spirit shown in the London Underground tunnels during the Blitz,” he told TIME in an email. “There’s a positivity and uniquely British resilience and humor to it. That said, it’s a universal spirit, where the best of people comes out in the face of adversity, just look at the response of people helping people after the horrific events of 9-11, everyone suddenly becomes equal and humanity shines. That is the Dunkirk Spirit.” 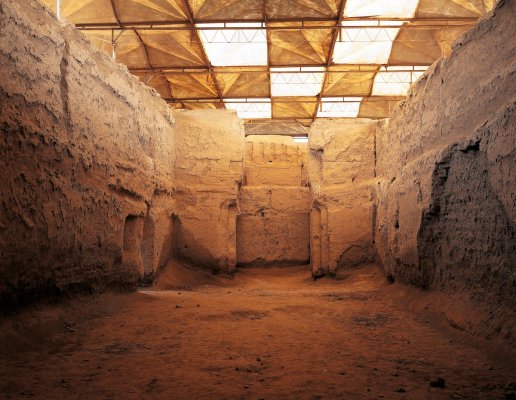 The Greatest Library Before Alexandria
Next Up: Editor's Pick