Delta agreed to refund political commentator Ann Coulter $30 after she slammed the airline on Twitter for switching her seat just before takeoff.

On Saturday, Coulter said Delta moved her out of her pre-selected seat and put her in one with less legroom. In a stream of angry tweets, Coulter said the passenger who replaced her in the roomier seat was “dachshund-legged,” compared Delta flight attendants to prison guards and One Flew Over the Cuckoo’s Nest’s cruel Nurse Ratched, and said Delta “brutally tortures” passengers, among other insults.

In a statement the following day, Delta said it would refund Coulter the $30 price difference in her chosen seat and the one into which she moved. Delta also told Fortune that Coulter was moved to a different seat in the same row. “She was on her original flight, a few seats over from her original seats, same row,” a spokesperson for Delta told Fortune.

“We are sorry that the customer did not receive the seat she reserved and paid for,” Delta said in the statement. “More importantly, we are disappointed that the customer has chosen to publicly attack our employees and other customers by posting derogatory and slanderous comments and photos in social media. Her actions are unnecessary and unacceptable.”

Coulter had a few more things to say to the airline, however, suggesting Delta was behaving “fascist” for deeming her tweets “unacceptable.” 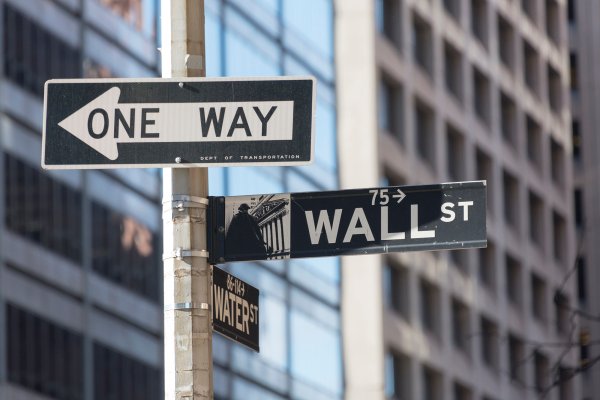 You Can Find Street Intersections By Name With This Handy Search Engine
Next Up: Editor's Pick