Iran Sentences American To 10 Years in Prison After Spying Accusations

An American citizen has been sentenced to 10 years in prison in Iran after being accused of “spying under the cover of research,” according to local reports.

Princeton University identified the man as 37-year-old Xiyue Wang, a Beijing-born graduate student in history who was arrested in Iran last summer as he was doing scholarly research “in connection with his Ph.D. dissertation,” a university statement read.

Xiyue Wang at his apartment in Hong Kong, China, 2009.
Friend of Xiyue Wang—AP

Mizan, the official news site of the Iranian judiciary, accused Wang of “spying under the cover of research” on Sunday, according to Reuters. Mizan claims Princeton’s Sharmin and Bijan Mossavar-Rahmani Center for Iran and Persian Gulf Studies, which Wang was active at, has links to Western intelligence agencies and Israel. The report also accused Wang of copying 4,500 documents. “The American spy arrested in Iran was also at the center and his mission was to collect confidential information and documents,” Mizan said.

“This person, who was gathering information and was directly guided by America, was sentenced to 10 years in prison, but the sentence can be appealed,” Reuters reported the judiciary’s spokesman, Gholamhossein Mohseni Ejei, as saying.

Since Wang’s arrest last year, Princeton University has quietly worked with his family, the U.S. government and others to help facilitate his release. “We were very distressed by the charges brought against him in connection with his scholarly activities, and by his subsequent conviction and sentence,” Princeton University said in the statement.

Several Iranian dual nationals from the U.S., Austria, France, Canada and Britain have been detained in Iran over the past year. 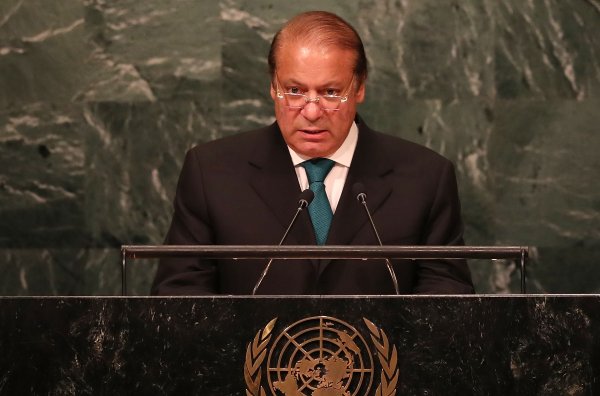