The season seven premiere of Game of Thrones not only saw Arya Stark don the face of Walder Frey to take out the remaining members of the family who betrayed the Starks at the Red Wedding, but also spend some quality time with the one and only Ed Sheeran.

The “Shape of You” singer was featured in a scene in which Arya informed a group of Lannister troops that she was on her way to King’s Landing to kill Queen Cersei. Sheeran played one of the nameless soldiers and even performed a short “new” song.

His appearance was a polarizing moment for fans of the HBO drama, with some taking to Twitter to swoon over the cameo and others expressing their frustration that he wasn’t killed off in classic Thrones style. 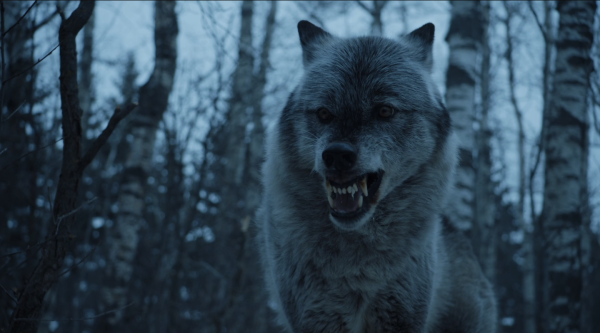 Game of Thrones Just Teased a Long-Awaited Reunion for Arya
Next Up: Editor's Pick