This Is What's on Justin Trudeau's Summer Spotify Playlist

Trudeau tweeted about the playlist Saturday morning writing, “What am I listening to this summer? What should I be? Check out the PM Mix playlist on Spotify,” with a link to the list. 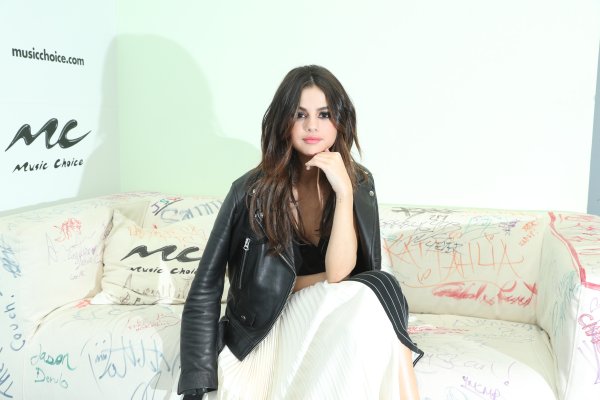