“Why all these lies?” Smith said during a broadcast on Friday, speaking with fellow anchor Chris Wallace. “Why is it lie after lie after lie?”

Smith made the comments after reporting that there appeared to be more people in Trump Jr.’s meeting with a Russian lawyer than had been acknowledged.

“If there’s nothing there, and that’s what they tell us, why all these lies?” Smith said. “The deception is mind-boggling, and there are still people out there who think we’re making it up. And one day they are going to realize we are not.”

“I don’t know what to say,” Wallace responded. 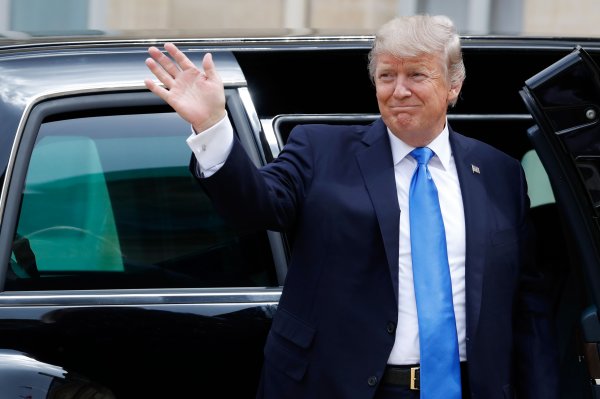