The bulletproof glass booth in which Adolf Eichmann testified during his trial in Jerusalem District Court is displayed in the "Operation Finale: The Capture & Trial of Adolf Eichmann" exhibit at the Museum of Jewish Heritage, in New York, Friday, July 14, 2017.
Richard Drew—AP
By Lavinia Liang

New York’s Museum of Jewish Heritage will recreate the iconic trial of a Nazi war criminal in a new exhibit opening Sunday.

Adolf Eichmann was the chief logistician of the Holocaust. His work included planning the routes of the deportation trains, loaded with prisoners, to concentration camps.

Eichmann’s 1961 trial in Jerusalem was held in a theater converted to a courtroom, a setting similar to the museum space. Eichmann was hanged in 1962 for his war crimes.

“Operation Finale” takes its name from the code name given to the Eichmann mission in Argentina by Mossad, the Israeli intelligence agency. Mossad captured Eichmann in 1960, a decade after he fled to Argentina.

The exhibit was created by a former agent in Israel’s Mossad intelligence service and premiered at the Museum of the Jewish People in Tel Aviv and will remain in New York until December. 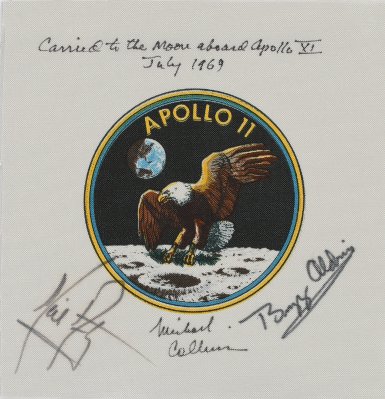 Space Exploration Artifacts Can Fetch Millions of Dollars at Auction
Next Up: Editor's Pick