Sansa is one of the most polarizing characters in the Game of Thrones universe, with some fans adoring the elder Stark daughter and others frequently complaining about her. For her part, Sophie Turner — who plays Sansa — has made her thoughts on the matter clear.

“This is what frustrates me,” the 21-year-old actor told TVGuide.com during season four of the HBO drama in 2014. “People don’t like Sansa because she is feminine. It annoys me that people only like the feminine characters when they act like male characters.”

However, during an interview with Elle at Thrones‘ season seven premiere Wednesday, Turner admitted that viewers may soon have cause to be irked by Sansa. “This season, it’s really interesting,” she said. “I think she might be a little more unlikeable, because she finally has this power, and she doesn’t really know what to do with it, and she really falters. It’s really interesting to see her like that, because the past few seasons, she’s been so strong.”

Season seven of Game of Thrones premieres Sunday at 9 p.m. on HBO. 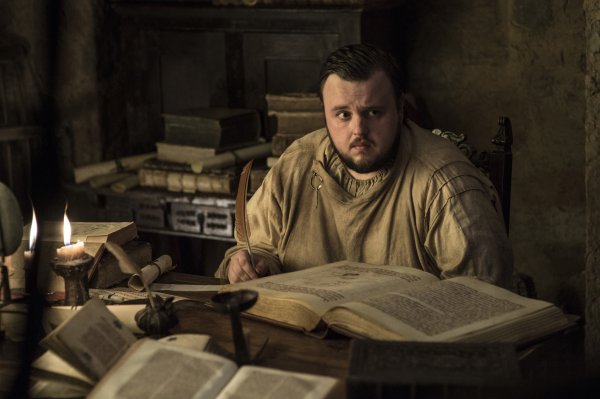 'Game of Thrones' Is Even Changing How Scholars Study the Real Middle Ages
Next Up: Editor's Pick