A Former Airbnb Host in California Has Agreed to Pay $5,000 for Canceling a Booking Based on Ethnicity

A former Airbnb host in California, who canceled a guest’s booking in February citing her ethnicity, will have to pay $5,000 in damages and take a college-level course on Asian American Studies.

The incident, involving a host near Big Bear, Calif., took place during a snowstorm on the evening of Feb. 17, according to the state’s Department of Fair Employment and Housing (DFEH).

Dyne Suh, a UCLA law student, had booked the cabin for a ski vacation, reports the Los Angeles Times. According to the state agency, she was told her reservation had been cancelled with messages like “I wouldn’t rent it to u if u were the last person on earth,” as well as “One word says it all. Asian.”

Tami Barker, the Airbnb host who was subsequently banned from the platform for life, reportedly added in the text exchange with Suh, “that’s why we have [President Donald] Trump” to justify her decision, reports the Times.

Following the incident, Suh reportedly shot a YouTube video in the snow, recounting the incident and showing screenshots of the exchange. “I’ve been here since I was 3 years old,” a tearful Suh said. “America is my home. I consider myself an American. But this woman discriminates against me because I’m Asian.”

The room-listing platform has been trying to address accusations that biases based on race and other factors have existed on the service. “Bias and discrimination have no place on Airbnb,” CEO Brian Chesky wrote in a open letter last September.

The $5,000 payout and Asian American Studies course is part of a comprehensive deal made between Barker and the DFEH, which also include a personal apology to Suh and volunteer service at a civil rights group.

In a statement, DFEH director Kevin Kish commended Suh for stepping forward, while adding that the department is “heartened by [Barker’s] willingness to embrace corrective measures that are forward-looking and restorative.” 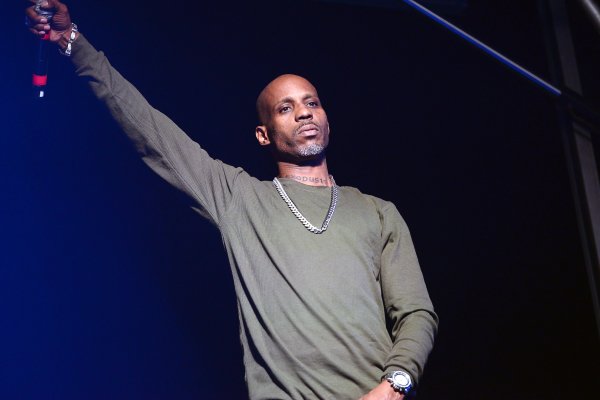