In a truly slimy situation, a truck full of eels overturned on an Oregon highway Thursday, covering the road and another car with moving sea creatures.

There were no injuries, according to the Depoe Bay Fire District, but lots of swimming eels and slippery goo covered the road.

After the crash, the Orgeon Department of Transportation closed Highway 101 down to one lane and warned drivers to expect delays, according to The Oregonian. In addition to the Transportation Department, police said the Lincoln County Sheriff’s Office was on the scene.

The Oregon State Police also said the eels had been on their way to Korea “for consumption,” according to The Oregonian. But now, instead of being eaten, the eels are giving the internet some fun in the form of disgusting photos and videos.

While drivers in the area may be experiencing a weird and potentially frustrating situation, the authorities did their duty to make sure everyone could see just how gross eel slime photos look on Twitter. 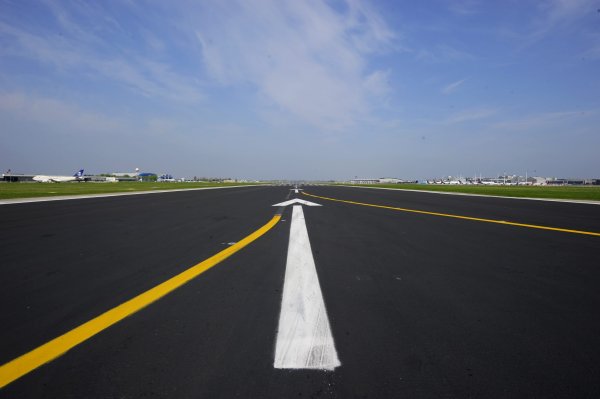