FanDuel and DraftKings Call Off Merger After FTC Challenge

Daily fantasy sports companies FanDuel and DraftKings called off their planned merger on Thursday, less than a month after U.S. regulators sought to block the deal.

The U.S. Federal Trade Commission, along with attorneys general from California and D.C., filed suit in June to stop the merger because the combined firms would have controlled more than 90% of the national market for paid daily fantasy sports.

“We have determined that it is in the best interest of our shareholders, customers, employees, and partners to terminate the merger agreement and move forward as an independent company,” FanDuel CEO Nigel Eccles said in a statement.

DraftKings also put out a statement, saying the company believes forgoing the merger “will allow us to singularly focus on our mission of providing the most innovative and engaging interactive sports experience imaginable, forever changing the way fans connect with teams and athletes worldwide.”

The two companies had announced the merger in November after facing a year of intense crackdowns on the industry from various states, including New York’s Attorney General Eric Schneiderman. Each company was valued at more than $1 billion before the merger announcement, according to Reuters.

Now that they will not merge, DraftKings and FanDuel likely return to spending aggressively on advertising and legal help as they battle for market share and push for authorization in places that have outlawed their contests. 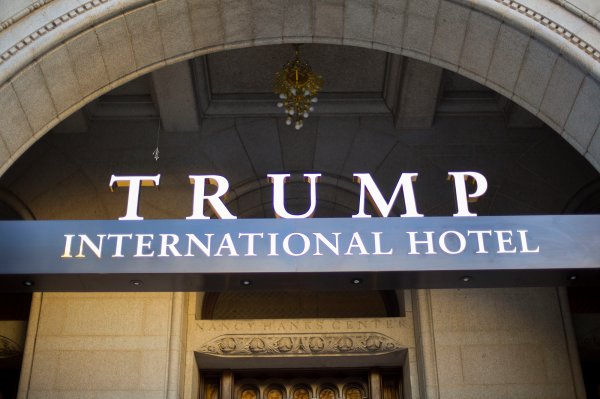