According to The Evening Standard, Mark Evers, director of customer strategy at Transport for London, are because they want “everyone to feel welcome on our transport network.”

“We have reviewed the language that we use in announcements and elsewhere and will make sure that it is fully inclusive, reflecting the great diversity of London,” he said.

The gender-inclusive change came about following an incident when Aimee Challenor, Green Party equalities spokesperson and a transgender commuter, was told that she “didn’t sound like a Miss” during a phone call to the London Tube’s helpline in September of 2016. Following Challenor’s call, LGBTQ activist pushed for gender training for the Underground’s staff and appealed to London mayor Sadiq Khan to change the language of the train’s greetings and announcements. 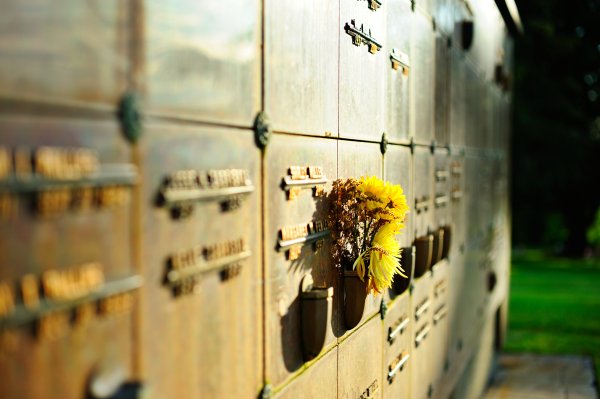 More Americans Than Ever Are Choosing to Be Cremated
Next Up: Editor's Pick