Beyoncé told the world on her epic visual album, Lemonade, that the “best revenge is your paper” and judging from her status as the top earning musician of 2016, it looks like she’s living her truth.

Billboard released its annual “Top 50 Money Makers” list for last year on Thursday, with Queen Bey topping the list at a whopping $62.1 million, which laps Guns N’ Roses’s $42.3 million, in second place, by $20 million. Beyoncé’s major windfall this year came from her Formation World Tour, which clocked in at $54.7 million, according to Forbes.

Following close behind Guns N’ Roses was Bruce Springsteen, who affirmed that he’s still “the Boss” with $42.2 million. Drake followed in fourth place with $37.3 million, while Adele came in 5th place $37 million. Other artists who made the list this year include Coldplay, Justin Bieber, Kanye West, Rihanna, and Billy Joel. 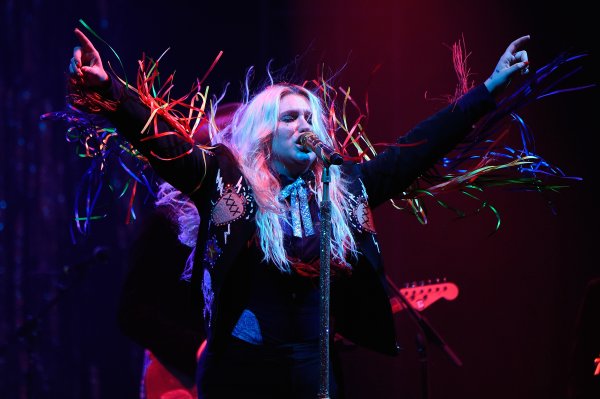