Joshua Cohen has become one of America’s top young novelists with his fiction that draws on biblical stories, including Witz (2010) and Book of Numbers (2015), both twists on classic Jewish themes. His new novel, Moving Kings, is the tale of a modern-day King David: a moving and storage magnate named David King. He’s a sad clown with blue collar sensibilities and white collar bank accounts. And though the characters may not be particularly erudite, Cohen’s writing is filled with sharp turns of phrase and elegant rhythms. David is “local color, just out of his locale,” at a high-society party: “They probably thought he was physically tough. They probably thought he was in with the mob.” Cohen’s cadence is inflected with Hebrew, a language that David defines as “the speech of the beleaguered, the last exasperation before a spanking.” And a spanking is coming for David and his family. An Israeli cousin and his army friend come to work for David in New York, moving boxes but also evicting African Americans who’ve defaulted on their mortgage payments. The denouement is as vengeful as any Old Testament plot twist. 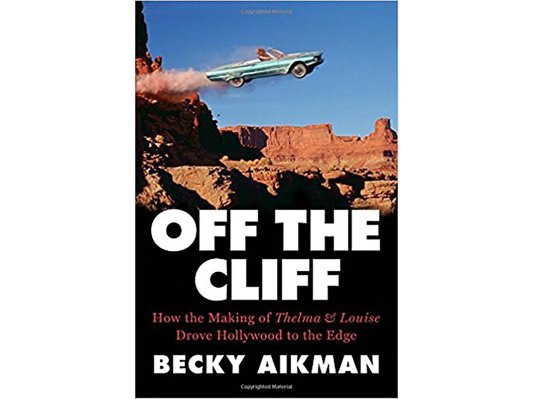 How Thelma & Louise Changed Hollywood
Next Up: Editor's Pick