Will Has a Famous Name, but It Lacks Light-Footed Grace

Will, TNT’s new drama about a young playwright (played by Laurie Davidson), is a show in which people say things like, “Who will want a play by William Shakespeare?” The speaker, here, is his wife, Anne (Deirdre Mullins), when he is leaving her in Stratford to try his luck in London.

We’ve seen this sort of revisionism, painting antique cultural scenes in modern style, so many times now that, ironically, it has the exact opposite of its intended effect. (ABC’s low-rated Still Star-Crossed, a Romeo and Juliet–inspired story, has a similarly vervy depiction of Shakespeare’s world, to similarly flaccid effect.) Will’s portrayal of life among the London smart set at a time of change feels duller than it ought. (One suggestion: If you’re going to pull a Moulin Rouge and insert modern music cues, you need to be a bit less timeworn than the Beastie Boys to conjure rebellion.)

Another irony is that Shakespeare was a master of creating compelling worlds. His plays set in ancient Rome, including Coriolanus and Titus Andronicus, remain fresh. (And the recent imbroglio over a Central Park production of Julius Caesar showed just how provocative his work still can be.) That’s a high standard, but Will lacks the wit of other sub-Hamlet entertainments like Shakespeare in Love. It lards on production details and tosses in a lead whose delivery feels more bro than bard. If Will wants to convince us that the anonymous playwright could have conquered the world, it needs to do more to show us the reality of his world, rather than attempt a studiously edgy theme-park version. In other words, it needs to trust the power of its own story. 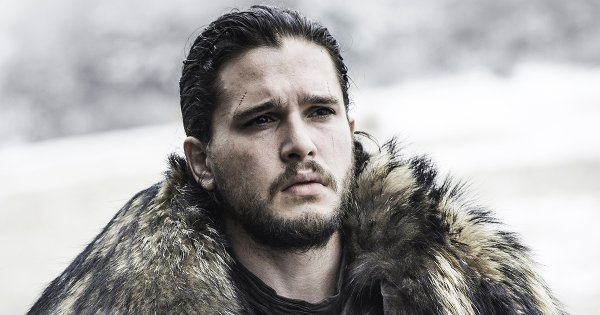 Why Game of Thrones' Kit Harington Thinks Jon Snow Is a 'Bit of a Psychopath'
Next Up: Editor's Pick