Loved this year’s wonder woman or The Beguiled? Thank Thelma & Louise. Before its release, in 1991, movies about women were largely written and directed by men and offered a watered-down version of womanhood. This explains why studios were so reluctant to greenlight a script from an unknown female screenwriter, Callie Khouri, about two women who broke the rules and took men to task for their bad behavior, argues Becky Aikman in her new book, Off the Cliff: How the Making of Thelma & Louise Drove Hollywood to the Edge. But the film was a hit, and Khouri won an Oscar for Best Original Screenplay–proving that audiences had an appetite for stories “about grown-up women … where what’s at stake is bigger than who gets to sleep with whom,” as Aikman puts it, and paving the way for female-penned films like Lost in Translation and Bridesmaids. Now, she says, if only Hollywood would learn from those successes and greenlight more female-led projects. 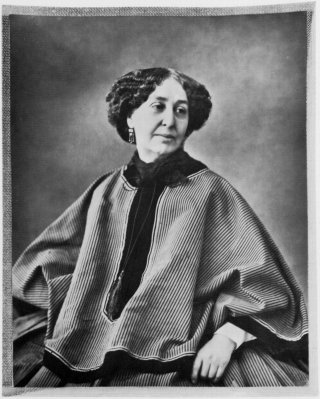 How Nadar Became the First Great Portrait Photographer
Next Up: Editor's Pick