The Senate's August Recess Is Delayed. That Break Exists for a Reason

On Tuesday, Senate Majority Leader Mitch McConnell pushed back the start of August recess until the third week of August, to give his colleagues more time to work on health care reform legislation and chip away at the backlog of executive and judicial nominees. (The House has no plans to do the same, but Majority Leader Kevin McCarthy told Politico on Wednesday that representatives would plan to return if the Senate bill passes.) It’s a move that has been used before — but it was only relatively recently that the mechanisms for making such a decision changed.

That’s not to say that the idea of a recess — which many members of Congress see not as a summer vacation, but rather as a chance to spend quality time with constituents — is a new one. Congress has long seen August as an ideal month for housekeeping in members’ districts, and for a simple reason: It’s too darn hot.

Throughout most of the 19th century and up until the mid-20th century, it was typical for Congress to be in session only from December to May, as being a member of Congress was seen as a part-time job. And it was no accident that that half of the year was chosen. Though there were many reasons for the Founding Fathers to choose to put their new nation’s capital in Washington, D.C., the climate was not one of them. Even foreign ambassadors wouldn’t go to Washington unless they got some kind of bonus, Congressional history expert David King once told The Daily Beast. John Nance Garner, who was House Speaker before becoming FDR’s Vice President in 1933, was famous for saying, “No good legislation ever comes out of Washington after June.”

Things changed after the first air-conditioning system was installed in the Senate chamber in 1929. With the ratification of the 20th Amendment pushing the start of its sessions to January 3 and a new ability to cope with the weather, Congress could go crazy as the federal bureaucracy and the sheer volume of legislation grew in the post-war era, working much later in the year than the traditional May cut-off.

The Senate worked from January to October in 1962, and the following year all the way to December with only a day off here and there.

At that point, Sen. Gale McGee urged his colleagues to start taking the idea of a break more seriously, “to modernize Congress, and update the machinery of democracy,” according to the Senate Historical Office. There was a clash between older senators who wanted to keep the schedule as it was, working until their business was done and then adjourning, and younger Senators who wanted a more formal break schedule with a six-week summer recess to spend more time with their families, meet constituents and work on campaigns.

The Legislative Reorganization Act of 1970 made the August recess law, ordering that — unless there the U.S. were at war — Congress could take an extended break every year after July 31, or “in the case of an odd-numbered year, provide not later than July 31 of such year, by concurrent resolution adopted in each House by roll call vote, for the adjournment of the two Houses from that Friday in August which occurs at least thirty days before the first Monday in September (Labor Day) of such year to the second day after Labor Day.”

The last time the Senate officially delayed its August recess was 1994, when a different health care reform legislation was to blame for the beginning of the break being delayed until Aug. 25. If that history is any indication, the extra time may not make much difference: they worked until Aug. 25, but the reform attempt was unsuccessful. 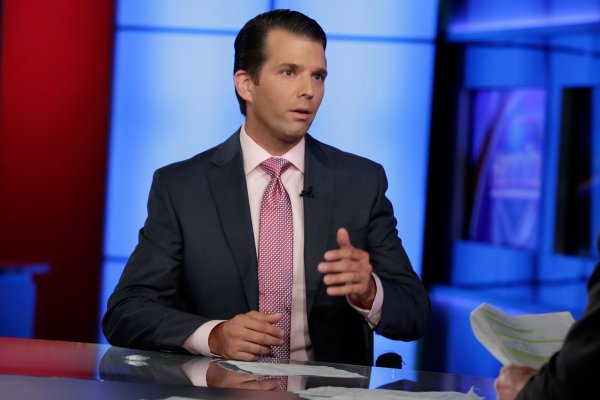