Scientists Just Teleported an Object Into Space for the First Time

Scientists have successfully teleported an object from Earth to space for the first time, paving the way for more ambitious and futuristic breakthroughs.

A team of researchers in China sent a photon from the ground to an orbiting satellite more than 300 miles above through a process known as quantum entanglement, according to MIT Technology Review. It’s the farthest distance tested so far in teleportation experiments, the researchers said. Their work was published online on the open access site arXiv.

For about a month, the scientists beamed up millions of photons from their ground station in Tibet to the low-orbiting satellite. They were successful in more than 900 cases.

“This work establishes the first ground-to-satellite up-link for faithful and ultra-long-distance quantum teleportation, an essential step toward global-scale quantum Internet,” the team said in a statement, according to MIT Technology Review.

The MIT-owned magazine described quantum entanglement as a “strange phenomenon” that occurs “when two quantum objects, such as photons, form at the same instant and point in space and so share the same existence.” “In technical terms, they are described by the same wave function,” it said.

The latest development comes almost a year after physicists successfully conducted the world’s first quantum teleportation outside of a laboratory. Scientists at that time determined quantum teleportation, which is often depicted as a futuristic tool in science-fiction films, is in fact possible. 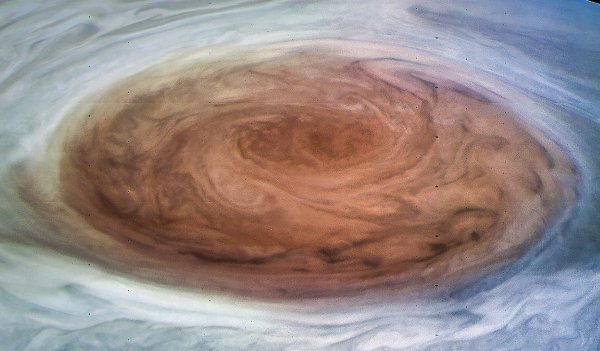