Stephen Colbert made fun of Donald Trump Jr. Tuesday in the wake revelations that the President’s eldest son met with a Kremlin-connected Russian lawyer during the 2016 campaign.

Trump Jr. released an email chain on Tuesday that shows he was promised “very high level and sensitive information” about Hillary Clinton from the Russian government during the 2016 election. “If it’s what you say I love it especially later in the summer,” Trump Jr., wrote back in the emails, which he shared in full on Twitter.

On Tuesday night’s Late Show, Colbert mocked Trump Jr. for publishing the emails on his own.

“What are you doing? Who told him to do this? Does he even have a lawyer? Because you rarely see a cop show where the lawyer bursts into the interrogation room and shouts, ‘Keep talking. In fact, tweet out everything you know,'” Colbert said, before turning to Eric Trump.

“At this point, I would like to issue a formal apology,” Colbert said. “I would like to apologize to Eric Trump. We always thought you were the dumb one. We were wrong.”

Eric Trump spoke out on Tuesday in defense of his brother.

“This is the EXACT reason they viciously attack our family! They can’t stand that we are extremely close and will ALWAYS support each other,” he said in a tweet. 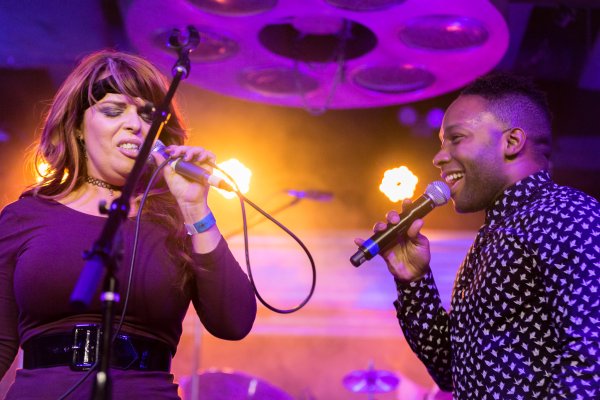